Theme for Another Time - Jesse Spillane 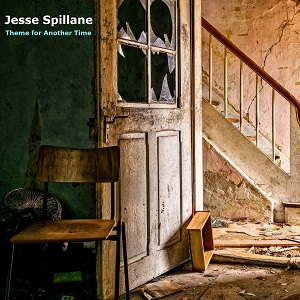 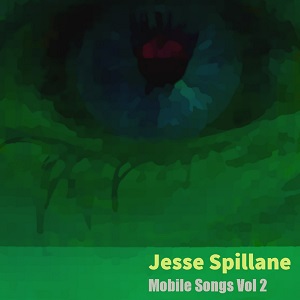 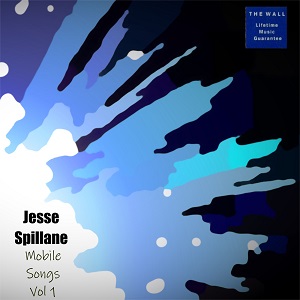 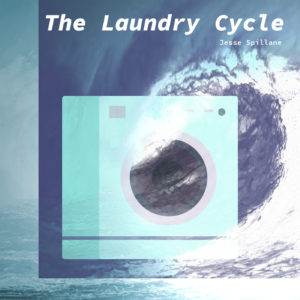 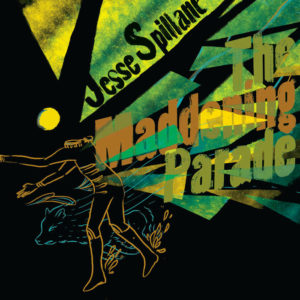 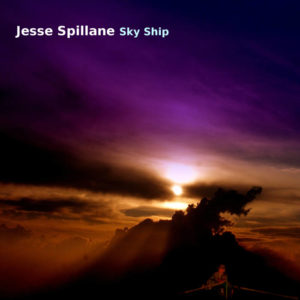 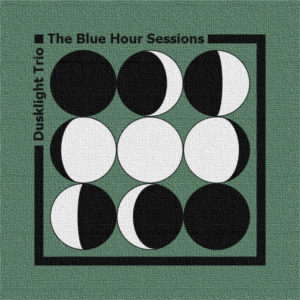 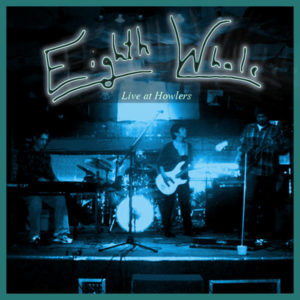 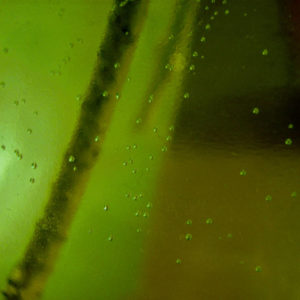 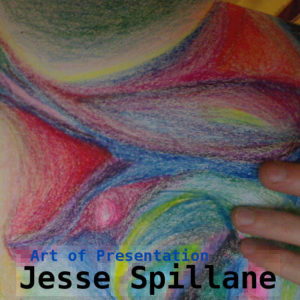 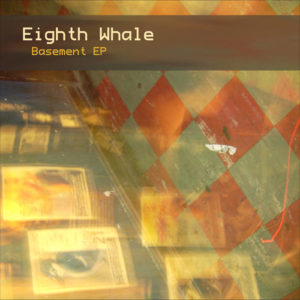 Debut EP by Eighth Whale. Recorded in a basement if that wasn’t clear. 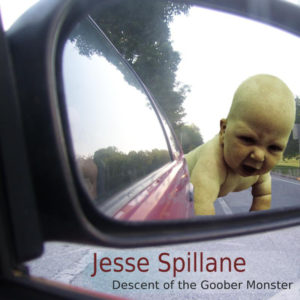 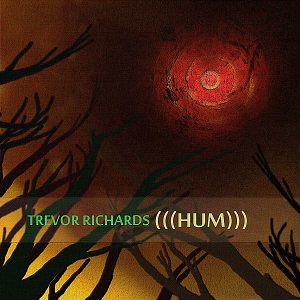 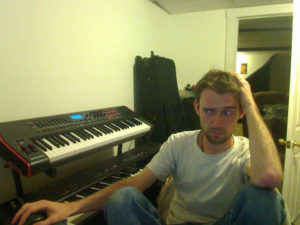 I write and record instrumental music that blends electronic, jazz, rock, and acoustic music. All of my solo music is all released under a creative commons cc-by license which allows for use of my music in other work provided you give adequate attribution.

You can find all my solo albums on this site, or at bandcamp (mp3, flac, ogg, etc). 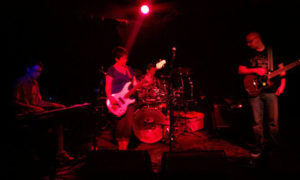 Eighth Whale was a progressive/post rock band that existed from 2009 to about 2014. Releases can be found at bandcamp 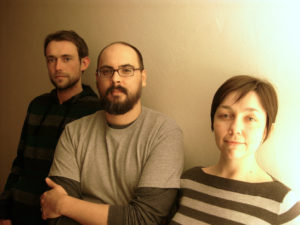 Dusklight Trio was a short-lived piano/bass/drum group in existence between 2014 and 2015 that released a single EP found here and never got around to playing shows. The music is found at bandcamp.